An election is a set of activities whereby members of a community choose their leaders. Four basic conditions are necessary to create an enabling environment for the holding of free and fair elections. These are:

Types and Purposes of Election

The main purpose of an election is to put people into positions of leadership, by way of making preferred choices from available alternatives. At times, elections are conducted to approve or disapprove important proposals made by the government. Such an election is often referred to as a referendum or a plebiscite. Also, an election can be conducted to endorse or reject the recall of a serving political office holder accused of non-performance or misconduct. All these types of elections have been held in Nigeria at one time or another. There are five types of elections, namely, general election, by-election, referendum, plebiscite, and recall. Each of them aims at endorsing or rejecting certain persons or public policies. An election is important, whether local or national. The number of voters who participate in an election varies from place to place. Election, therefore, creates a level playing field for everyone who is interested in contesting for public offices. Election processes help to reflect changing opinions and social concepts about citizenship and equality of individuals. Election serves as a political leveler for all citizens, with the concept of all persons being equal before the ballot box i.e. one man, one vote. It also brings together the various parts of the country and helps in the redistribution of the commonwealth, irrespective of religious, social, political, or other differences.

There are different ways and procedures of conducting elections. These sets of processes taken together, determine the type of electoral system a community adopts or practices. There are three types of electoral systems- proportional representation, simple plurality, and the electoral college. Proportional Representation: Proportional representative allots positions (according to performance) to different political parties or segments of the political community. This creates a situation whereby political offices are shared rather than cornered by a certain political or population group. It does not give room for winner-takes-it-all. Under proportional representation, every group is represented in proportion to its strength, thus giving every segment in the political space a sense of belonging and a stake in the polity. This system also creates room for negotiations and compromises after elections among political groups. Simple Plurality System: The simple plurality system, also known as the single-member constituency (first-past-the-post) model makes room for the emergence of one winner in any electoral contest. The candidate who scored a plurality of the majority of the votes is declared the winner. This is the model used in Nigeria. Both systems (proportional representation and simple plurality) involve the direct electing of candidates by the voters. Electoral College: A third model, which is not so popular, is the Electoral College system. Under this arrangement, the leader is elected through the combined process of the open ballot and a series of electoral colleges. The electorate only elects one percent (1%) of the voters in the smallest political unit. Those elected now constitute the Electoral College for the next polling unit until the leader emerges at the appropriate level. This process often starts from the ward, through the District or Local Government Area up to the highest level, depending on the type of election. Nigeria, at one time, experimented on this system, with the introduction of the Option A4 Model. However, this option was not thrown open to the entire electorate but was restricted to the selection of candidates for political contests, not for the election itself. The Electoral College system involves indirect elections.

The frequency of elections in most cases is determined by the tenure of elected officers as provided for in the Constitution, the Electoral Act, or other statutory instruments. At present, the Constitution provides for a four-year tenure for the President/Vice President; the Governor/Deputy Governor; Members of the National Assembly (Senate and House of Representative) as well as members of the States’ Houses of Assembly. The States Houses of Assembly have been constitutionally empowered to legislate for elections into Local Government Councils (Chairmanship and Councillorship). Different States’ Houses of Assembly prescribe different tenures for their Local Government Councils. But on average, elections into local councils take place every three years. Notwithstanding the fixed tenures for the various political offices, elections do take place mid-tenure, arising from certain unforeseen circumstances. An example of such is where a political office holder dies, or is incapacitated, or recalled, or when a competent court of jurisdiction nullifies an election. In such cases, the relevant electoral The commission is empowered to conduct a by-election to fill any vacancy so created.

Sections 15-67 of the Electoral Act 2002 spell out the procedure at an election. A typical election timetable is outlined as follows: Notice of Election: This is a notice issued not less than 90 days before the date appointed for holding of an election, which is published in each state of the federation and the Federal Capital Territory:

Every political party contesting in an election is expected to submit names of their prospective candidates and their personal particulars to the election management authority not later than 60 days before the date appointed for that election. Such a list is accompanied by an affidavit sworn to by each candidate at the High Court of the State, indicating that he fulfilled all the constitutional requirements for an election into that office. The Commission, within (seven) days of receipt of the list and personal particulars are required to publish the same in the constituency where the candidates intend to contest the election, for public scrutiny and objections, where necessary. There is no provision yet in the law allowing independent candidacy in elections.

A candidate at an election may withdraw from the contest by notice in writing, signed and delivered by the candidate to the political party that nominated him or her. The party shall convey such withdrawal to the Electoral Commission and the political party shall then be allowed to nominate a substitute candidate for the election, provided all these take place not later than 14 days to the date of the election.

This is the publication by the Electoral Commission of the final list of all candidates who stand nominated, together with the names of the persons nominating them, including their respective addresses and occupations. The publication is made at the point of delivery of the nomination papers, or any other place the Commission deems fit.

Campaign or canvassing for votes at elections is carried out by a candidate or political party in accordance with the rules and regulations prescribed by the Electoral Commission. During this period, parties and candidates embark on campaigns to solicit or ask for the voters’ support or endorsement. All forms of campaigns and canvassing for votes are required to end not later than 24 hours to the day of the election.

The Electoral Commission is required to publish a notice, not later than 14 days to the date of the election, specifying: For a particular election, voting takes place on the same day, at the same time, throughout the federation.

The eligibility of candidates for elections is in line with the provisions in the constitution and the Electoral Act. The qualifications for the various categories of elections are summarized as indicated in Box 4 below. 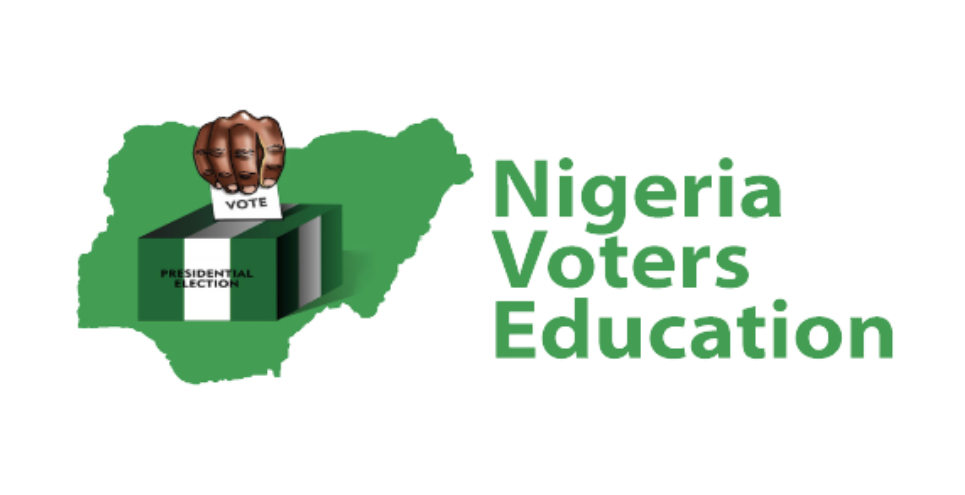